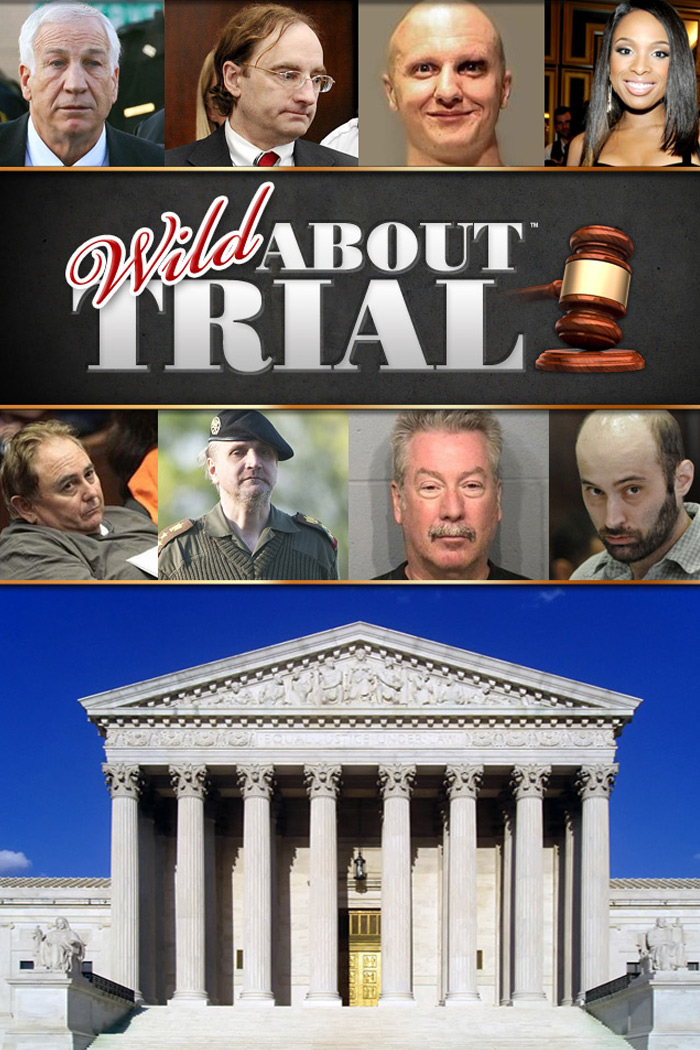 This mobile application was born out of my love for criminal trials. I, like millions of other trial enthusiasts out there, am fascinated by these trials. I like to know who the players are, what the backstory is, when it happened, how it happened and why it happened. I especially want to know what happens in and out of court. I would watch trials all day long if I could. So, that is why I created Wild About Trial™ because with Wild About Trial™ on your phone or tablet, no matter where you are, you will get up-to-the-minute updates on the trials you are most interested in, all in the palm of your hands. What could be better than that? While we will certainly showcase some celebrity misadventures into the criminal justice system, this is not a celebrity website. This is an App dedicated to real criminal trials and is for people who are simply put, WILD ABOUT TRIAL™.

Alison’s Backstory
A California native, Alison attended Tulane University, receiving a Bachelor of Science degree in Political Science. After earning her law degree from New York Law School, she moved back to Los Angeles to begin her criminal defense practice. She began her law career at age 24 and has not looked back since. For the last 15 years, she has specialized in third strike, drug, murder and assault cases. In addition to managing a successful law practice, Alison is the co-founder and CEO of the Pasadena Recovery Center, a 98-bed drug and alcohol treatment center which she co-founded in 2000 with her father, the renowned psychiatrist Dr. Lee Bloom. Pasadena Recovery Center’s residential treatment program is the home of VH1’s “Celebrity Rehab with Dr. Drew,” which is currently entering its sixth season. In 2006, Alison was honored as Woman of the Year for Los Angeles County and in the same year received a commendation for Outstanding Community Service from both the Lieutenant Governor and City Attorney. In 2009, Alison was the President of the Los Angeles Criminal Court Bar Association, the largest criminal bar association in Los Angeles. Alison was only the fourth woman to hold the title of Presidency in its 60-year history. In 2010, Alison turned her sights to social media and legal commentary. She has appeared on all three national morning shows: The Today Show, Good Morning America and The Early Show. Alison has appeared on all Los Angeles news stations including KTLA, NBC, CBS, ABC, FOX, and KCAL, and she has appeared on Dr. Phil. She has provided legal commentary numerous times for CNN-HLN, having appeared on Nancy Grace, Dr. Drew and Jane Velez-Mitchell. She has also provided commentary to the nationally syndicated show Inside Edition. Alison was a primary legal commentator for the Conrad Murray trial for KTLA Channel 5. In addition to her professional accomplishments, Alison is a devoted wife and mother of 3 boys.