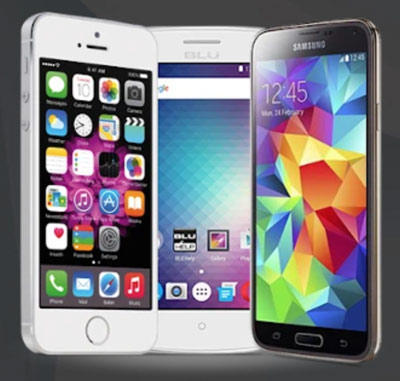 TruConnect is a nationwide wireless service provider that is committed to making your communication needs more flexible and affordable. TruConnect believes that affordable services should be available for everyone, so they offer Lifeline and Pay-As-You-Go, plans built for your life.

TruConnect was founded in 2010 by Matthew Johnson and Nathan Johnson who are the co-owners and Co-CEOs of the Company today. TruConnect is the 4th largest provider of Lifeline services in the United States servicing over 500,000 customers across 30 states and territories including Puerto Rico. The Company is headquartered in Los Angeles, CA and is regarded as the premier provider of Lifeline and other prepaid services for the underserved market with a particular focus in enrolling qualified applicants through its proprietary online platform. TruConnect has operational partners in India, Israel, Belarus, China, Guatemala and Honduras. For the last 2 years, TruConnect has continued to be the fastest growing provider of Lifeline services in the United States.

Lifeline is a state and federal government program that provides affordable wireless service to low-income consumers. The Lifeline program is only available to consumers who can provide documentation for eligibility based on either income or participation in public assistance programs such as SNAP and Medicaid. Only one Lifeline service is allowed per household.

TruConnect’s core team includes a group of wireless industry veterans who have spent many years bringing new mobile products and services to consumers in the U.S. TruConnect understands consumers’ frustrations with expensive monthly data plans, so they came up with an easy, honest, and convenient way to stay connected to the world with TruConnect Pay As You Go and Lifeline plans, and with our affordable Internet on the Go mobile broadband plans and hotspots. 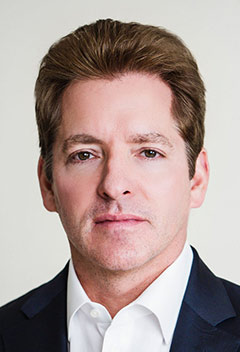 Matthew Johnson founded TruConnect with his brother Nathan in 2010. His previous background was in technology mergers and acquisitions in New York. Additionally, Mr. Johnson is the Co-Founder and Board Member of Drake Star Partners, a New York based boutique technology investment bank with offices in nine countries. Mr. Johnson and his brother are the sole equity owners of TruConnect and have self-financed the business since inception. As the Co-CEO of TruConnect, Mr. Johnson is responsible for the strategic, financial and operational focus of the business with a particular emphasis on investing in technologies to provide a more robust Lifeline service to this underserved community.  Mr. Johnson holds an MBA for the J.L. Kellogg School of Management at Northwestern University and is Chairman of Wheels for Humanity, a non-profit that focuses on delivering wheelchairs to impoverished disabled individuals around the world. He is also a member of YPO, Young Presidents Organization, a highly regarded organization of business leaders throughout the world. 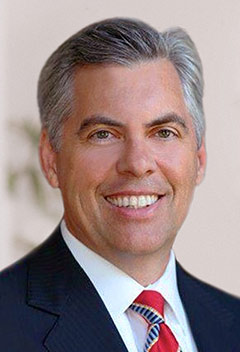 Judson Hill offers years of experience in political, government and in the business sector as an attorney, small business owner and former Georgia Senator. Judson is a Government and Public Affairs Advisor for TruConnect, which is a global telecommunications company that offers eligible low-income Americans affordable communications services through a decades old federal assistance program called Lifeline. As a Senator, Judson served 13 years in numerous leadership roles including as Chairman of the Senate Finance Committee and Chairman of the Senate Republican Caucus. He resigned to run for Congress in 2017. Judson was named national Legislator of the Year by the American Legislative Exchange Council and received numerous other national and state recognitions. During that time, he was appointed to serve several years on the Federal Communications Commission Intergovernmental Advisory Council. Judson previously served in the Reagan Administration as an Assistant United States Attorney in Georgia and in Washington, D.C. as a White House Appointee in the US Department of State, Agency for International Development. After leaving the US Attorney’s Office Judson litigated in Georgia advising on corporate transactional matters and business acquisitions. Over 20 years ago he created a business advisory firm Harwood Advisors and later in 2010 created a telecommunications facilities development company. He co-authored the business book “Enhancing Your Business Value” to advise middle market business enterprises. or years he has consulted in the private sector for the telecommunications industry working with large and small companies including several Fortune 100 telecommunications as well as with smaller healthcare technology companies. Judson also serves as a Judge Advocate General officer with the Georgia State Guard.