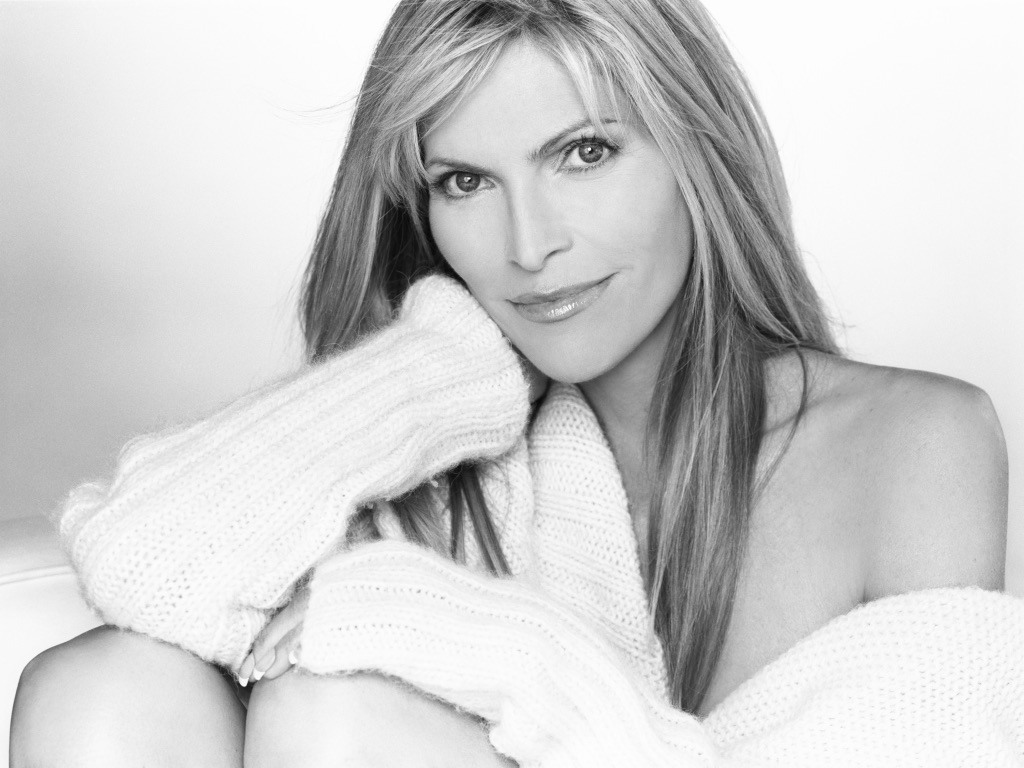 Shawn King is a seasoned Music Artist, Media Personality and Entrepreneur with achievements in music, television, film and business.

The daughter of a major record company executive and Hollywood studio singer, Shawn is no stranger to the entertainment business. She began performing at the tender age of three as a child studio vocalist, graduating to singing back-up vocals for major motion pictures, commercials, and television. Shawn has lent her voice to some of the industry’s top artists and producers, including Neil Diamond, Burt Bacharach, The Beach Boys, Herb Albert, Sergio Mendez, Bobby Sherman, Tennessee Ernie Ford and Dionne Warwick.
Shawn starred in the hit musical, Saturday’s Warrior (1973- 76). The musical did a U.S. arena tour for 3 years and the album reached platinum status. After wrapping the tour, Shawn went on to tour the U.S., Europe and Southeast Asia, singing back-up vocals for the legendary Osmond Family.

In the late 80s, Shawn focused on her acting, television hosting and business careers. From 1987 – 89, she co-hosted “The Spectacular World of Guinness Records” with David Frost. In 1990 until 1996, Shawn hosted USA Network’s popular show, “Hollywood Insider,” interviewing the industry’s biggest celebrities in film, television and music.

During her time at USA Network, in the early 90s, Shawn developed, patented and launched the first consumer-friendly clip-in hair extensions through her partnership with the American Telecast Corporation. The infomercial was so successful, it resulted in sales of over $23 million in the first quarter alone.

In 1997, Shawn married American television and radio host Larry King. Shawn and Larry share two sons together, Cannon and Chance King. Shawn is also the mother of Danny Southwick, from her first marriage.

In 2002, Shawn teamed up with famed Grammy Award-winning songwriter/producer, David Foster, to record the single, “Smile”, for the 2002 Olympic Winter Games Commemorative album. That same year, Shawn teamed up again with David to produce the Christmas single, “Gotta Love the Holidays”, which features a solo by famed saxophonist, Kenny G and compiled by Bruce Roberts. The single appeared on the Christmas Album, “Gotta Love the Holidays” which benefited the Larry King Cardiac Foundation.

Shawn’s debut album, “In My Own Backyard”, was released in 2003 by Lofton Creek Records and was produced by Grammy Award-winning producers Carl Jackson and Steve Tyrell as well as Keith Follesé (ASCAP’s 2001 Songwriter of the Year). The album was well-received by the media. Shawn made appearances on The Today Show, The View, Conan O’Brian Show, Late Night with Jimmy Kimmel, and many more. For Shawn, the tour’s highlights were performing at the iconic Grand Ole Opry in Nashville and at Buck Owens’ legendary Crystal Palace in California.

Since the album’s release, Shawn has continued to work with many of the industry’s top producers, including David Foster, Burt Bacharach, Humberto Gaticia, Bruce Roberts and Giorgio Moroder. She recently recorded duets with two country music legends, which will be released in the near future.

Currently, Shawn splits her time between Los Angeles, New York and Provo, Utah. She is working in the studio on new music that will be released before the end of 2020.