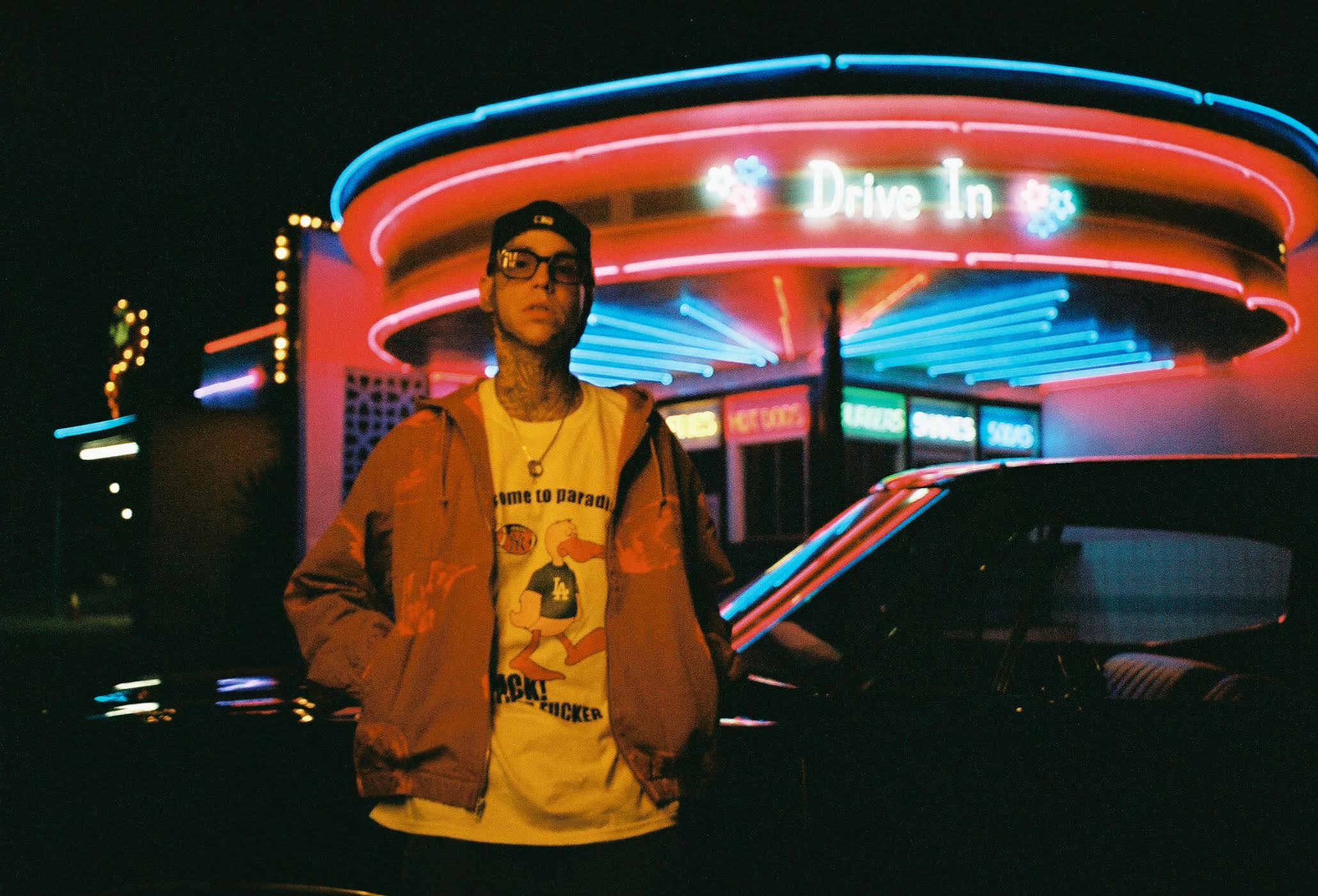 Ricky Hil is a Los Angeles-based recording artist who’s made a name for himself in the Alternative Rap and Hip Hop scene. Ricky has released over 18 mixtapes and has worked with the likes of The Weeknd, Fat Trel, Leona Lewis, and many others.

Born in Fairfield County, Connecticut, Ricky first started experimenting with making music as a kid — armed with a turntable set-up and a stack of vinyl. He and his friends would run the instrumental, spout their own verses and try to record a whole song in one take; having no way to go back and edit at the time. After falling in love with the process, Ricky would stay up all night in order to create as much music as possible. Although South Philly rappers like Beanie Sigel influenced his early work, Ricky later discovered singer/songwriters like Bob Dylan and focused more heavily on sculpting potent melodies and sharpening his songcraft. Mostly raised on rock-and-roll, he later played in a punk band, infusing his songs with a kinetic energy that still permeates the music he makes today.

Since his debut project The Lonely Limo—a fearlessly personal mixtape featuring guest spots from heavy-hitters like Lil Wayne—Ricky Hil has brought an unapologetic honesty to his music and never shied away from speaking the raw truth. Over the years, that approach has left a powerful impact on an entire wave of musicians within the underground scene, including a number of rappers/singers who’ve emerged as major cultural figures — Lil Peep, XXXTentacion, The Weeknd, Juice WRLD, to name just a few. In his latest output, the consummate artist sheds even more light on his demons, and embraces a stronger sense of purpose than ever before.

On his recent single “Slippin’,” a hypnotic and soul-baring track that alludes to his past struggles with mental health and addiction, Ricky brings fans in on what it was like for him at his darkest hour, when he felt closest to death. Partly inspired by War’s 1971 R&B/funk epic “Slippin’ Into Darkness,” the song unfolds in woozy rhythms and eerie textures created with his longtime collaborator TrapMoneyBenny (a producer who’s also worked with Drake, Chance the Rapper, and Playboi Carti).

With his previous releases including collaborations with The Weeknd, Ricky has recently refined his vision, and fully leaned into his love for darkly charged beats and slow yet dynamic tempos; unapologetically wanting to be completely himself. As part of his creative revitalization—which includes recording up to five songs a night—Ricky’s also begun drawing his own cover art, naming famed tattoo artists Jack Rudy and Mister Cartoon among the main inspirations on his artwork.

As Ricky reveals, his newfound clarity is closely tied to certain positive lifestyle changes in recent years. While he’s seen serious improvement in his mental health, he remains very much in touch with the realities of depression—a factor he considers incredibly important as suicide rates continue to climb, especially among young people. Understanding the pain first-hand, Ricky hopes by hearing his songs, others can feel less alone and find hope in his music. Having lived through similar pain— Ricky’s still kicking— and hopes his songs can help anyone struggling to make it another day.

This year, Ricky released three singles Ozone, Slippin’, and 420, and is gearing up for the release of new music late 2020-early 2021.