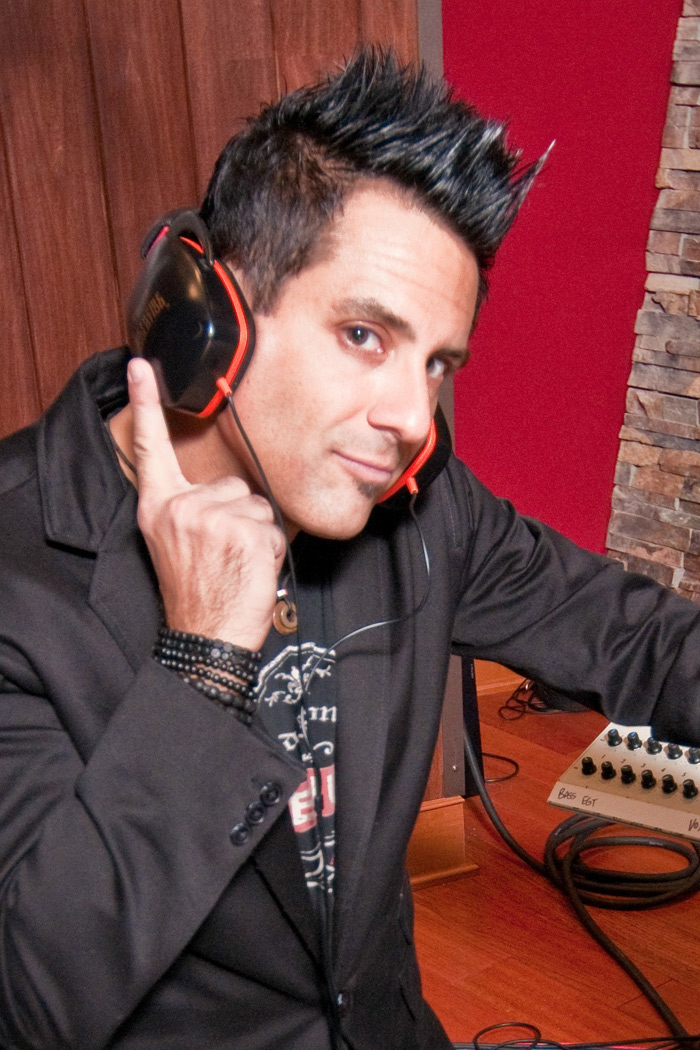 Rich Redmond is an influential touring/recording drummer/percussionist based in Nashville, Tennessee and Los Angeles, California. His versatile, dynamic, and rock solid drumming is the sound behind many of today’s top talents.

As the drumming powerhouse behind Grammy nominated mega star JASON ALDEAN, Rich has recorded 19 #1 singles with sales well over the 10 million mark. As a high energy showman, Rich plays to sold out crowds in amphitheaters, arenas and stadiums around the world and over 2 million fans per year.

Rich has appeared many times on the trail of late night shows such as: The Voice, The Tonight Show with Jay Leno, The Tonight Show with Conan O’Brien, Conan, Jimmy Fallon, The Jimmy Kimmel Show, Craig Ferguson, Good Morning America, The Today Show, The Michael and Kelly Show, Ellen, Austin City Limits, The CMA Awards, The ACM Awards, The CMT Awards, The ACA Awards, numerous GAC and CMT Specials, and of course, The Grammy Awards.

As a member of the production team known as New Voice Entertainment (NV), Rich is constantly developing new talent such as Thompson Square, whose first single “Are you Gonna Kiss Me Or Not”? was a #1 single and the most played song on radio in 2011.

Rich attended The University of North Texas and toured/recorded with the prestigious 1:00 Lab Band. Rich was voted “Best Country Drummer” and “Best Clinician” by Modern Drummer Magazine in 2010 and “Best Country Drummer” by Drum! Magazine in 2011. Rich now combines his classical training and ‘street smarts’ musicianship to bring his passion filled drumming to the world.