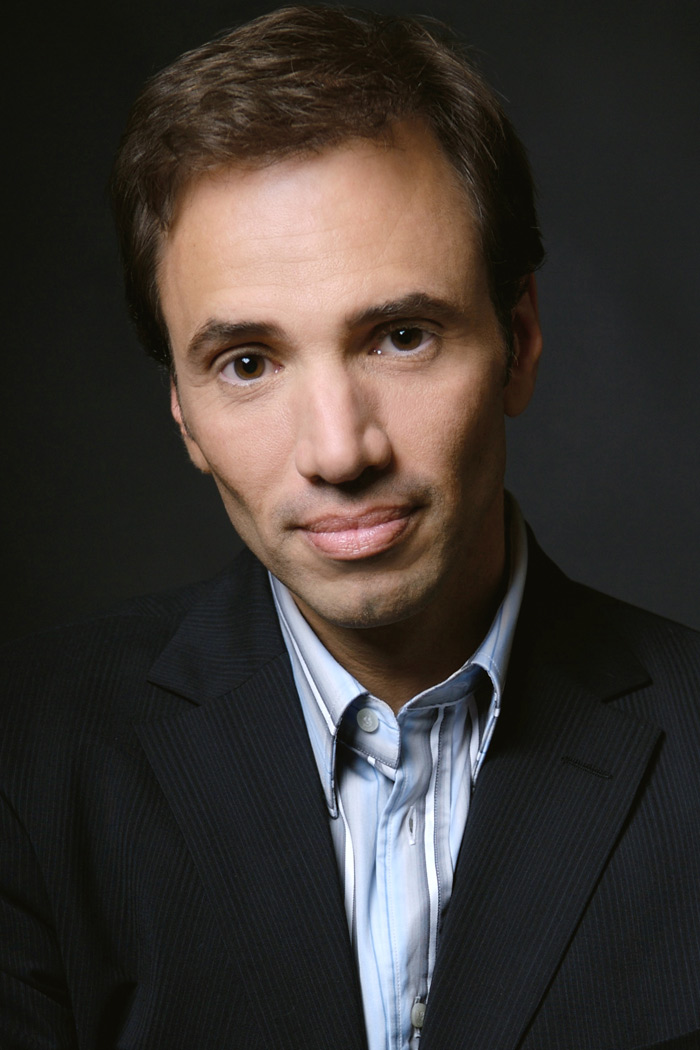 Paul has taken a very unique path to his successful career in comedy. He graduated with high honors from Georgetown Law School and began his career on Wall Street as a mergers and acquisitions lawyer and then an investment banker executing billion-dollar merger deals.  All the while Paul was living a secret double life, Wall Street M&A lawyer/investment banker by day, while honing a second career performing comedy and writing jokes for Jay Leno for “The Tonight Show.”  With the encouragement of Jay, Paul moved center stage, leaving Wall Street to become a hugely successful stand-up comedian and actor.
As a writer for “The Daily Show with Jon Stewart,” Paul won an Emmy Award, as well as a Peabody Award for Excellence in Broadcasting. Paul has been featured on “The Daily Show” as a correspondent and in “The Daily Show” segment, “Second Opinion,” in which he skewered the medical profession playing an HMO representative with a less than sympathetic mindset.  Today, Paul is a contributing writer and warm up comedian on The Late Show with Stephen Colbert.

Paul is quite adept at commenting on the world of sports and all the twists and turns that happen off the field. Paul created, executive produced and starred in the HBO Sports series, “Got No Game with Paul Mecurio.”  The series takes a satiric look at the world of sports through original sketches and one-on-one interviews and has been nominated for an Emmy Award. Paul also created and executive produced a satirical sports news show (think The Daily Show for sports), called, “Sports Central” for Comedy Central.