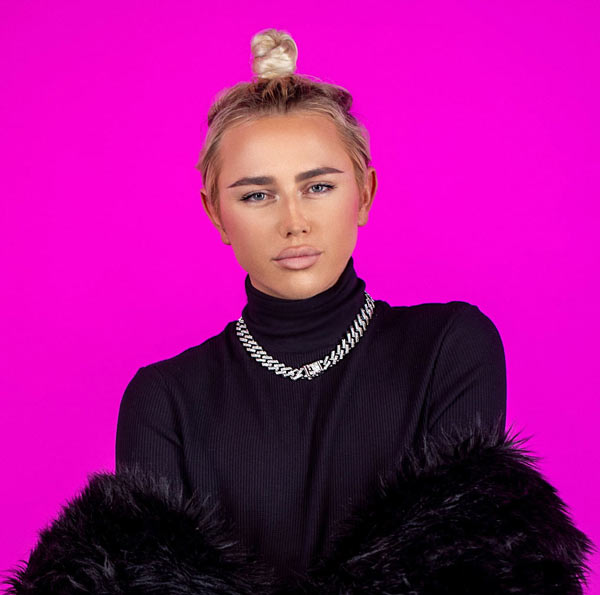 Matt Sarafa is a Los Angeles based 23 year old celebrity fashion designer and reality television personality best known for his appearances on The Real Housewives of Beverly Hills and Project Runway Junior.

As the youngest designer to have ever shown at New York, Paris, and LA Fashion Weeks, Matt has come a long way since he started designing at age 7.
Sarafa is a 2020 UCLA graduate in addition to running his own company and dressing some of the biggest names in Hollywood such as Tyra Banks, Iggy Azalea, Doja Cat, Big Sean, LisaRaye Mccoy and many more.

The Matt Sarafa brand has been published by prestigious media outlets including Vogue, Forbes, The New York Times, Harper’s Bazaar, Elle, Galore, and countless others.