Life of the Party: Stories of a Perpetual Man-Child 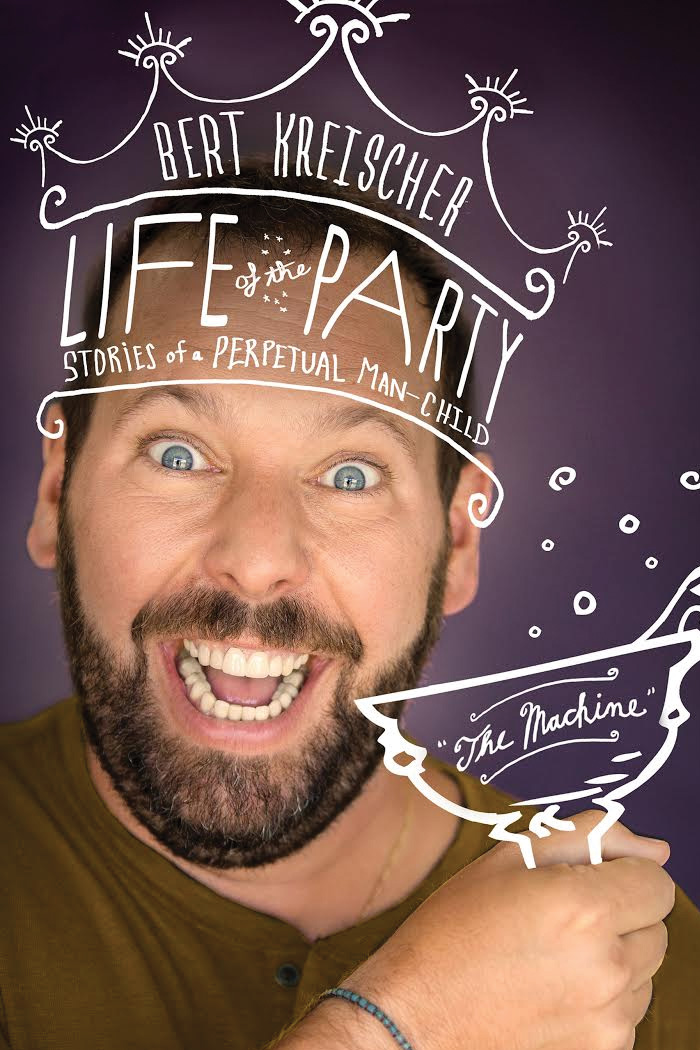 A collection of outrageous stories by the standup comic, TV host, and inspiration for the movie National Lampoon’s Van Wilder

Bert Kreischer doesn’t know how to say “no.” If he did, he wouldn’t have gotten himself mixed up with a group of Russian mobsters on a class trip to Moscow, earning him his nickname: “The Machine.” He wouldn’t have wrestled with a bear or swum with sharks on national television. He wouldn’t have (possibly) smoked PCP with a star of Saturday Night Live. And he wouldn’t have been named the Number One Partier in the Nation by Rolling Stone, inspired the movie National Lampoon’s Van Wilder, or performed standup to sellout crowds across the country.

The stories Kreischer shares in Life of the Party are a guidebook on how not to grow up. From his fraternity days at Florida State University, to his rise as a standup, to his marriage and first brushes with fatherhood, Kreischer shows you a path that may not lead you to maturity or personal growth. But it will lead you to a shitload of fun.