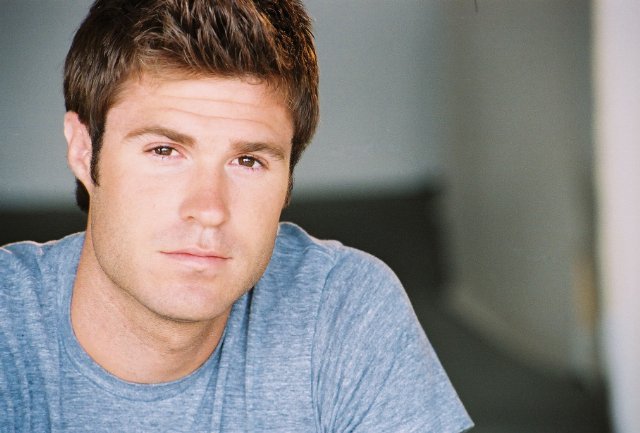 Jordan Eubanks was born and raised in Kinston, NC where at a young age, performed in numerous theatrical productions. Portraying the industries most beloved characters, such as Danny Zuko from Grease, Conrad Birdie from Bye Bye Birdie and the titular protagonist in Oliver Twist, it was there on the stage where he developed his ardor for the performing arts. Post high school, Eubanks attended Appalachian State on a baseball scholarship; however, after completing one year, he made the decision to pursue his dream in the film industry, headed to New York and quickly booked his first audition with MTV’s Damage Control.  Immersing himself in various acting programs, such as Leslie Kahn, Terry Schreiber, and Amy Lyndon to name a few, Eubanks focused on honing his craft, exploring the dimensions of the human condition. Upon the shows completion, Eubanks moved to Los Angeles at 20 years old and was immediately asked to be part of the reality hit MTV’s The Hills.  Through the professional relationships he acquired, Eubanks was able to aid in raising 120k in funding for 2 Dudes and a Dream—a film in which he co-created, co-produced, as well as starred in. Following the premier, Eubanks began seeking investors and new material for production, propelling his budding interest in producing. His drive and infectious optimism quickly caught the eye of investors, and Eubanks confidently put on his producing hat. Within months, he raised funding for his newest film, Dumbbells, hired an elite team, and facilitated daily productions guided by the Screen Actors Guild (SAG). Currently, Eubanks starred and produced an independent film, entitled Be Like Trees, which was shot entirely on an iPhone. The film is in consideration for several of the top Film Festivals in the United States. While Eubanks continues to lengthen his producing resume, he strives to put on his directors hat and is well on his way to becoming a mogul in the film industry. In addition to his interests in the arts, Eubanks developed Canvas Assassins with his best friend and costar, Brian Drolet; an art company that provides bold concepts on canvases, particularly focusing on a mash-up of pop culture, sports and comics. The duo works intimately with their clients, creating personal pieces that are original, meaningful and leave a lasting impression on their heart. Dabbling in the world of entrepreneurship, Eubanks also created and developed LightHeaded; a company that illuminates sports memorabilia products, which is presently patent pending.

For more information on Jordan’s new film Be Like Trees, view here.