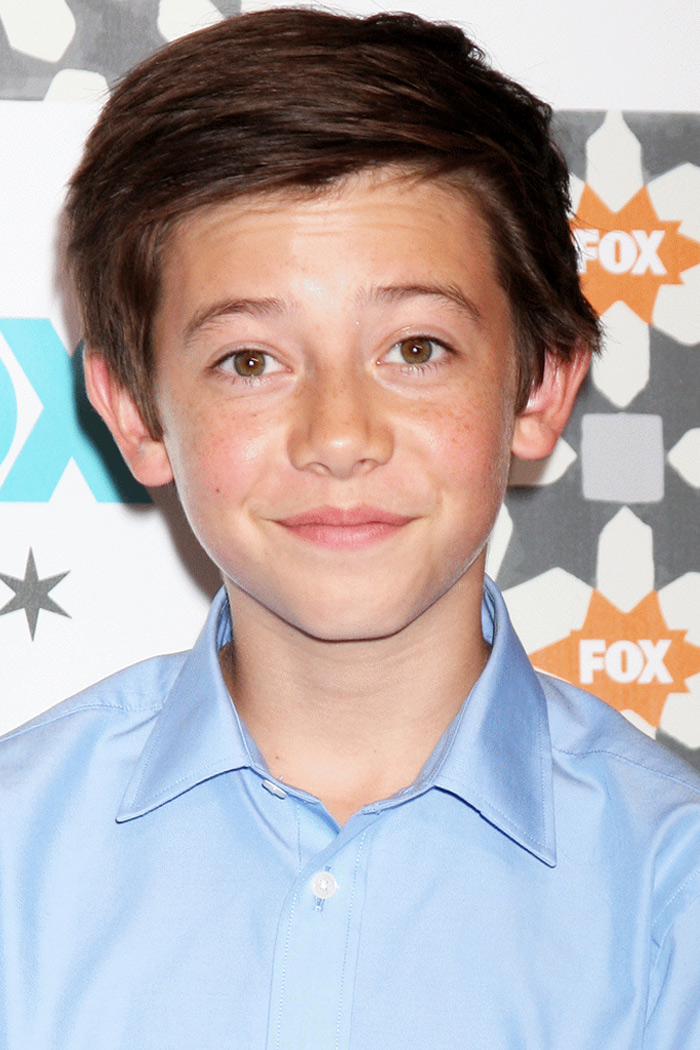 Griffin Gluck may only be going into ninth grade, but he has already acquired an impressive collection of credits, such as feature films “Just Go With It” and “Trust Me” and TV series “Back In The Game,” “Private Practice,” “The Office” and “United States of Tara.” A clip of his recent guest-star appearance on cable’s “Silicon Valley” went viral.

Gluck got the acting bug when he went to a summer children’s showcase of “Guys and Dolls” at the Palisades Playhouse. Since then, he has appeared in several TV commercials for the Japanese and American markets, including Verizon’s “Lemonade Stand” and a national campaign for Eggo. In 2008, he appeared in the Japanese remake of the film “Sideways,” directed by his father.

Gluck lives in Los Angeles with his sister, Caroline, his director father, Cellin Gluck, and his producer mother, Karin Beck.