Actor, Spokesperson for SANDD™ and Educator on Juvenile Diabetes 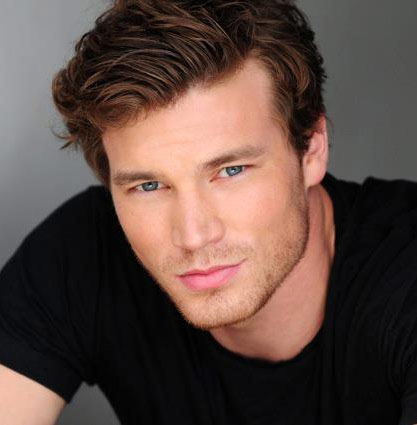 Since landing Baby Daddy, Derek has appeared in multiple films including Brotherly Love, How Sarah Got Her Wings, Chicago Sanitation and Shark Killer.  Currently, Derek is starring in Paramount Network’s forthcoming scripted comedic drama series 68 Whiskey, a Ron Howard directed dark comedic hour that follows a mix of men and women deployed as Army medics to “The Orphanage” – a forward operating base in Afghanistan. 68 Whiskey will premier globally January 2020.

At 3 years old, Derek was diagnosed with Type 1 Diabetes, or Juvenile Diabetes. In the hopes to combat this deadly disease, Derek became the official spokesperson for Sharps and Needle Destruction Devices (SANDD™), which provide diabetics with safe and environmentally friendly disposal of needles. This year, he will star in a campaign to educate audiences about the chronic autoimmune disease and raise awareness towards safe needle disposal for those who self-inject at home. The SANDD mini™ is the only FDA-approved portable, battery-operated needle destruction device that eliminates the use of sharps containers for disposal in both clinical and home settings.
An Alaskan native, Derek grew up playing sports, loved riding motorcycles and graduated from Colorado State with a degree in Pre medicine. He appeared as a model in commercials for Nike, Coke Zero, Kayak, Arby’s, State Farm and Verizon.
For more information about Derek’s partnership with SANDD™, click here.
Be sure to follow Derek:
Instagram
Twitter
Facebook
IMDb