CEO and Founder of SEVEN20 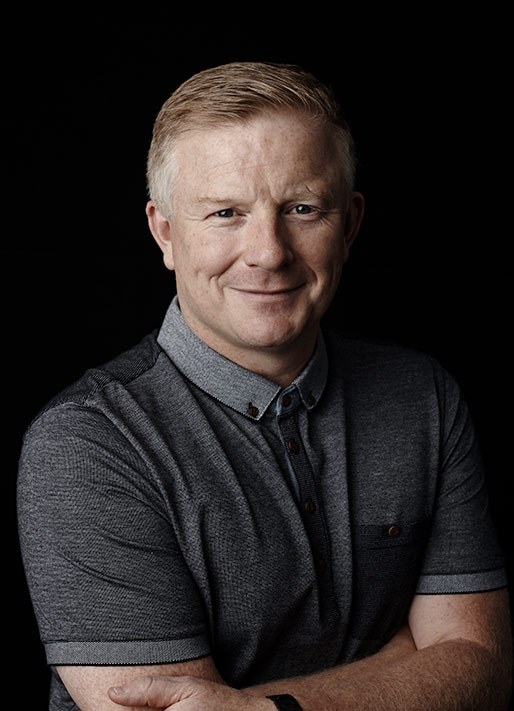 Dean Wilson is the CEO and Founder of SEVEN20, a technology and entertainment company originally founded in 2018 to overturn the traditional music management model in favor of a partnership-based approach that fully empowers its artists. In the time since, the company has adopted even bigger goals. Through the freedom of the blockchain, SEVEN20 seeks to push the entire music and entertainment industry forward with new IP and equity deals only possible with this technology.

Dean is an influential and innovative figure within the electronic music industry as well as the longtime manager and business partner of GRAMMY Award-nominated electronic music phenomenon Joel Zimmerman—aka deadmau5. With SEVEN20’s new pivot, he and deadmau5 are taking what they’ve learned from years of owning and controlling their own masters and publishing, and looking into the radical new future that the blockchain enables for the industry.

Dean is a Founder of MODA DAO, a decentralised technology network and community designed for the metaverse and the play-to-earn era. MODA is dedicated to the adoption of Web3 in the music industry via NFTs, micro-licensing, DAO governance and DeFi.

Dean is also one of the founders of technology company Pixelynx, a new venture focused on blurring the lines between music, blockchain and gaming. He is also a Director at Rising Agency, a motion design studio with offices in both the U.S. and U.K.

SEVEN20 opened by establishing its own publishing company and followed by building several specialty labels under Wilson’s creative direction. Now, the company has entered partnerships with multiple blockchain DSPs including Audius and Emanate who seek to transform the way music is distributed and commodified. Wilson sees these systems as a way of unshackling artists from the burdens of traditional platforms and democratizing distribution for everyone.

Prior to SEVEN20, Dean was a co-founder of Three Six Zero Group, the music management company responsible for discovering world famous DJ Calvin Harris. The company started in London and expanded to L.A., New York, and Berlin.

Dean was recently a speaker on the panel titled “Digital Collectibles Across the Universe: Interoperability Not Ephemera” for the 2021 Music Tectonics Conference. He has appeared on Billboard’s “Top 30 EDM Power Players” and Rolling Stone’s “50 Most Important People in EDM” lists.