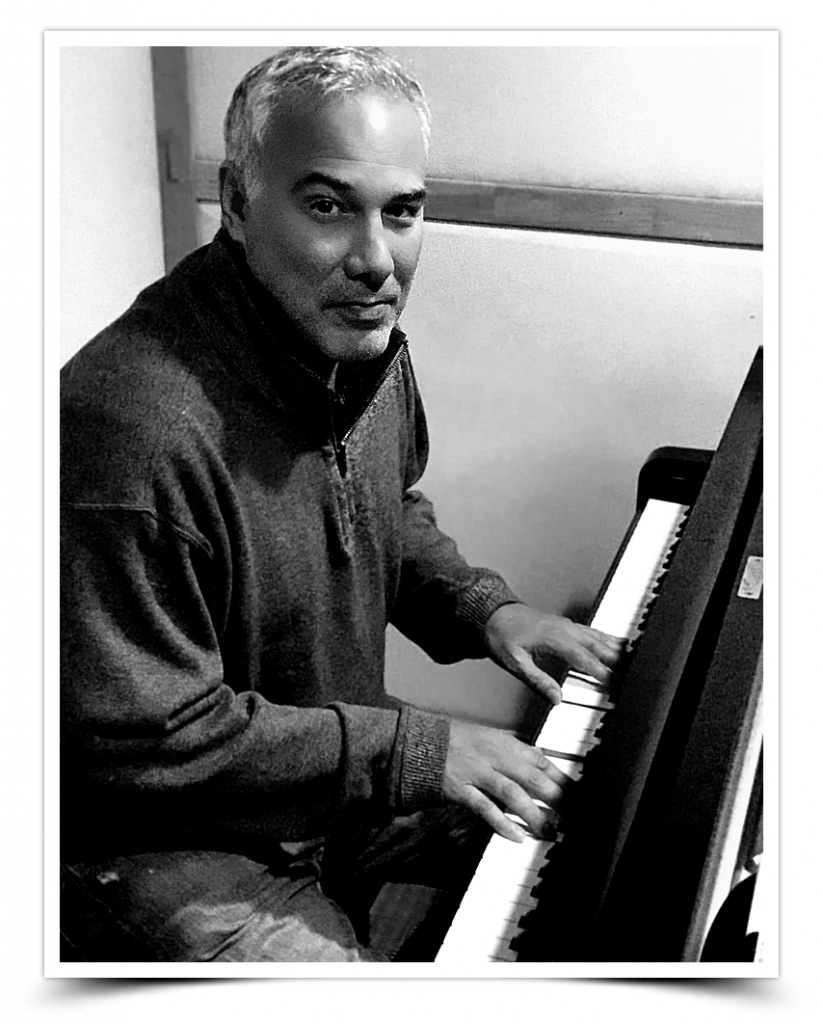 After graduating from Beverly Hills High School, Chris earned his Bachelor of Arts degree from Connecticut College and went on to complete his Masters of Fine Arts in Film Directing at NYU Tisch School of the Arts.   Chris’ critically acclaimed career spans throughout many areas of the entertainment industry including film, television and music. The Los Angeles Times, New York Magazine, LA Weekly, Billboard Magazine, WGN Radio, The Joan Rivers Show, Variety Magazine, The Hollywood Reporter and many others have featured Chris and his work over the years. He has a passion for bringing creativity to life and applies decades of personal experience to his projects.

Chris just finished co-directing a feature film titled Be Like Trees scheduled for release in the Spring of 2019.

He also directed the indie movie, Dumbbells, a comedy produced by Barry Katz (Good Luck Chuck, Last Comic Standing), featuring an ensemble cast including Tom Arnold, Jay Mohr, Carl Reiner, and Fabio. Dumbbells was released theatrically in 15 cities across the U.S as well as on VOD and DVD. The film won over 50 awards on the festival circuit, including 11 awards for Best Narrative Feature, 10 awards for Best Comedy, and 5 awards for Best Director.

Chris debuted his professional film career by co-writing, directing, and producing the New York based indie comedy, Hit and Runway. The film stars Michael Parducci, Peter Jacobson and Academy Award winner J.K. Simmons  and was released theatrically in over 20 cities across the United States. The movie aired on Showtime before becoming available on DVD/VOD. Prior to its release, Hit and Runway received a number of accolades including Best Screenplay at The Los Angeles Film Festival, Best Screenplay at the US Comedy Arts Festival, and was voted by critics Best Screenplay and Best Comedy at The Seattle International Film Festival. It was also nominated for The Starfish Award at The Hamptons International Film Festival and was voted by audience members as one of the top 3 favorites at Roger Ebert’s Floating Film Festival. The movie premiered internationally at The World Film Festival in Montreal.

While attending NYU, Chris produced and directed his thesis film, Chicken Of The Sea, a fifty-five minute featurette. This earned him NYU’s Best Directing Award and a CINE’s Golden Eagle Award. The film was also a finalist at The New York Underground Film Festival.

Chris has written numerous scripts for both film and television. Most recently, one of Chris’s scripts, Dining in the Dark, was top listed on The Black List and is going into production in 2019. Another script Mr. George a ghostly thriller based on a short story published by H.P. Lovecraft, has been optioned and is in development with the highly experienced creative team – Chad and Carey Hayes (The Conjuring, House of Wax).

Chris has created scripts for television including Ask Roz which was packaged by the William Morris agency and an animated series Cliff Hanger, which aired internationally.