Award Winning Writer/Director, Actor and Author of "Sons of Chaos" 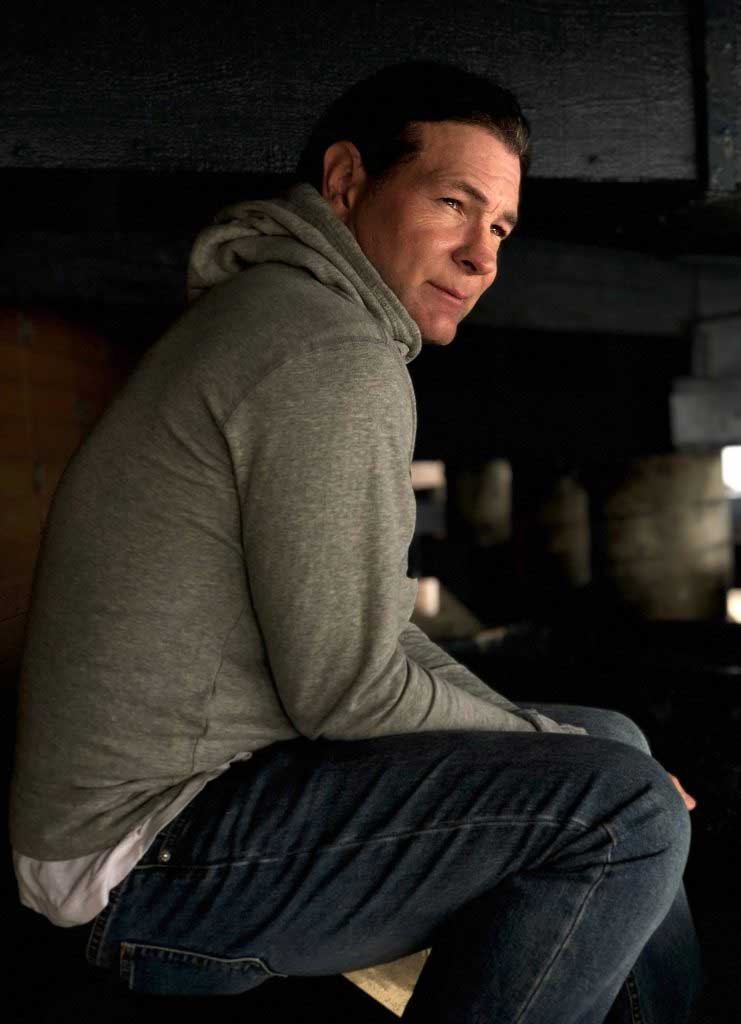 Chris Jaymes has been active in the entertainment industry for nearly three decades as an actor, author, musician and conservationist, and is an Award-Winning Writer/Director. As an actor he has been seen on numerous network shows including ABC hit series LOST, Party of Five, Chicago Hope, The Profiler, and as a musician, Jaymes played piano in the Capitol Records Recording Artist band, Bootstraps.

On top of his lengthy background in film and entertainment, Jaymes spends a significant amount of energy working for ocean and marine mammal conservation efforts with the non-profits Island Dolphin Care while working to develop The Ocean Aquarium, a solution for the healthy future of our oceans and the lives of the animals living within. His research and footage of marine mammals won the 2014 Michael Debakey Journalism Award, recognizing outstanding journalism that highlights the responsible use of animal models in recent medical discoveries and scientific breakthroughs.

Jaymes’s original screenplay entitled Unconditional was acknowledged as a 2016 Semi-Finalist for the Academy of Arts and Sciences Nicholl Fellowship Award and is currently in development. His non-fiction book, Boxing Day was published in 2007 surrounding his experiences as an aid worker in the 2004 tsunami which devastated South East Asia and gives an honest account of the reality of the disaster relief efforts and the lives that were affected.

Simultaneously, another one of Jaymes’s creations Sons of Chaos, a story surrounding the Greek War for Independence and the fall of the Ottoman Empire has been published as a graphic novel by Penguin Random House/IDW.

Be sure to visit ChrisJaymes.com