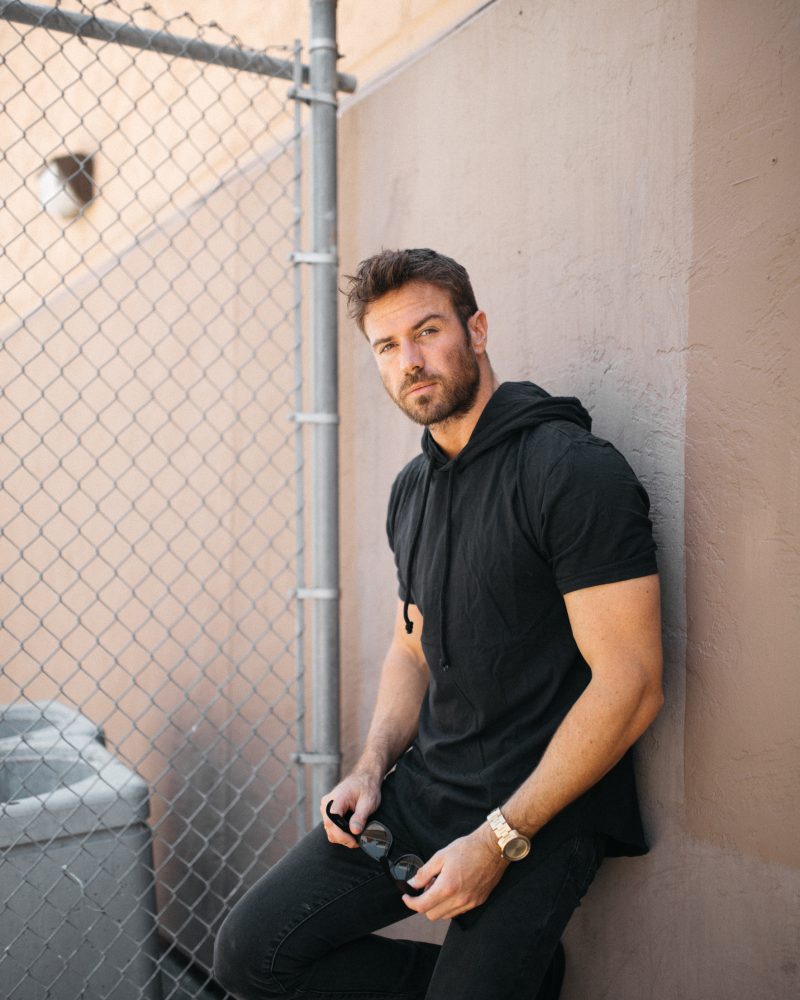 Chad Johnson is a media personality, reality star and host of the popular entertainment podcast, Chad’s World on PodcastOne. He is most recognized for being a contestant on The Bachelorette and Bachelor in Paradise and has appeared on Famously Single, Celebrity Big Brother UK, and will star on this upcoming season of MTV’s Ex on the Beach.

In addition to his career in reality tv, Chad is a dedicated fitness enthusiast, former trainer and US Marine, and the founder of Elite Shape supplements.

After receiving the call that he was to compete on the next Bachelorette, Chad decided it was time to pursue a complete body transformation. Leading up to this point, he was helping his mother as she lost her battle with cancer and knew he wanted to begin this new endeavor with his best foot forward.

Utilizing his expertise in the fitness space, Chad was able to lose 25lbs in only eight short weeks. Debuting his newly transformed body to television audiences, he quickly became known for his toned, fit physique.

In the hopes to help transform and inspire fans, Chad decided to share his fitness and diet regimens with the world and launched a series of fitness programs for men and women.
Currently, Chad is in the process launching Elite Shape, a line of all-natural, American-made supplements meant to accompany men and women on their weight loss journeys. Supplements include Fat Burners, Energy Boosters, Weight Loss, Detox and many others.
Chad has been featured on a variety of top tier media, including E! News, Entertainment Tonight, Access Hollywood, Jimmy Kimmel Live!, People Magazine, Extra, and more.
Chad currently resides in Los Angeles, California.
To learn more about Elite Shape supplements, click here.
Be sure to follow Chad Johnson:
Instagram
Twitter