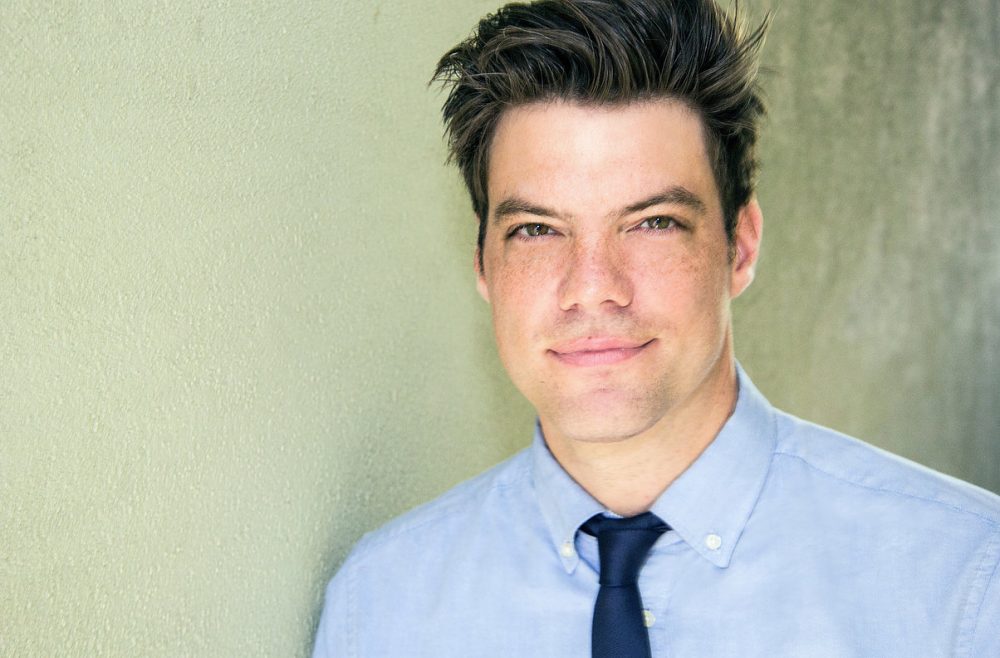 Originally from Queens, NY, and a graduate of the Fine Arts School at the University of Florida, Brian Drolet is an artist of multiple mediums. In addition to being an accomplished actor, comedian, writer, and producer, he also has a strong passion for painting, in 2017 he launched the website www.canvasassassins.com with his friend and fellow castmate Jordan Eubanks featuring their artwork.

Brian most recently finished filming the movie Be Like Trees in which he wrote, produced, starred, and co-directed. The entire film was shot using just an iPhone and represents an exciting new freedom that technology is currently providing to filmmakers.

The film is scheduled for a Spring 2019 release.

As a comic Brian has performed all over Los Angeles at The Improv, The Comedy Store and even been featured on MTV at the World Famous Laugh Factory. Brian was Head Writer for truTVʼs comedy/variety show, “Six Degrees Of Everything” produced by Marc Summers Productions. Brian also starred in “Cinedopes”, a scripted digital series he created and co-wrote for Youtube with comedian Ben Gleib (Host of GSNʼs Idiotest) about the first movie theater to sell marijuana.

Before that his film “Dumbbells”, a comedy he co-wrote and starred in as Chris Long, a fallen basketball star, was released theatrically in fifteen cities and VOD everywhere simultaneously. He worked with Carl Reiner, Tom Arnold, Jay Mohr, Mircea Monroe, Jaleel White, and, the one and only Fabio.

Brian produced his first indie at age twenty-six, “2 Dudes And A Dream,” where he worked with Jay Mewes, Andy Milonakis and Simon Rex, it was distributed digitally by Warner Bros and represents his foray into producing and writing. Brian also starred onstage in the Los Angeles award winning play “Women Are Crazy Because Men Are Assholes.” He’s acted in several television and film roles including Disneyʼs “Pair Of
Kings” as well as various hidden camera prank shows specializing in improv on “MTVʼs Damage Control” to “MTVʼs Disaster Date” where his characters ranged from a sleezy male stripper to a hearing impaired wanna-be rapper.

Brian has also worked with Jonah Hill and Anthony Anderson on the Oxygen Network show “Campus Ladies”as well as Matt LeBlanc, Chevy Chase, and Ali Larter in the comedy feature “Lovesick” which opened up the 2014 Newport Beach Film Festival. Also on his resume are a dozen plus indie features as well as the comedy pilots “Damaged Goods” and “Naked But Funny,” a sketch comedy pilot from New Wave Entertainment for FOX. When Brian first got to Los Angeles he was immediately cast as a member on season one of MTVʼs mega smash hit “The Hills.” Brian has also appeared in ads and commercials for Nike, White Castle, Sunkist Soda, Miller Lite, Budweiser, the NCAA, Pepsi, Perry Ellis, Calvin Klein, and many more…

For more information on Be Like Trees, view here.