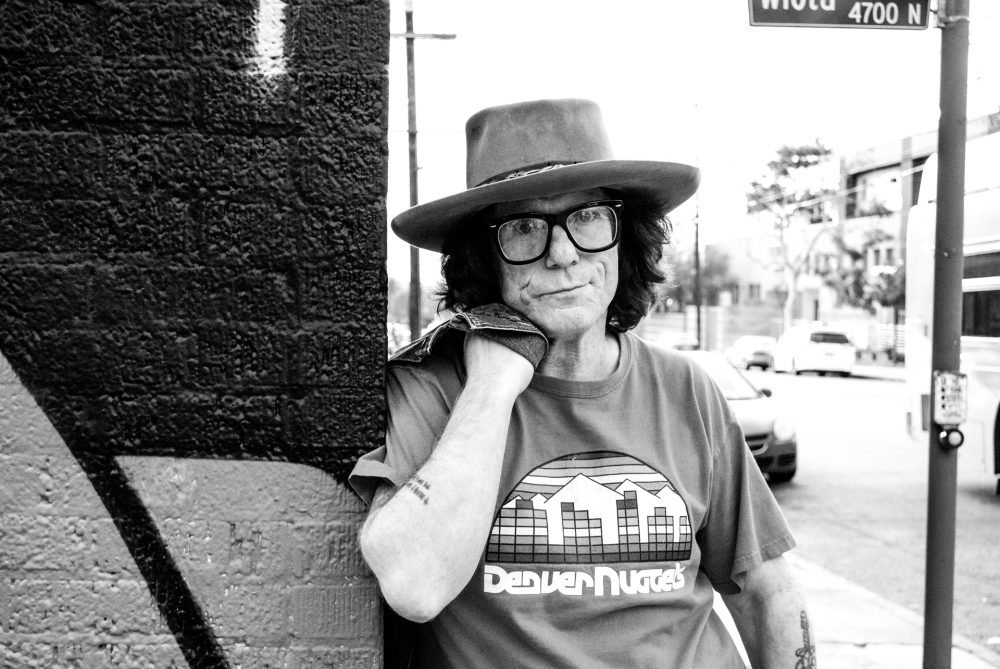 Bob had a long journey in his struggle with addiction, visiting rehab facilities 24 times before finding sobriety in 1996. He has spent the last 17 years being of service, becoming one of the foremost chemical dependency counselors working in the southern California region. For 5 years Bob was the clinical director and on the board for Musicians Assistance Program/MusiCares, and he spent 8 years counseling at Las Encinas Hospital in Pasadena. Bob’s treatment philosophy and counseling services are brought to a client base that extends throughout the US as well as internationally. Bob can also be seen regularly on the CNN & HLN networks offering commentary as an addiction specialist.

Prior to his life in recovery, Bob Forrest was best known as a musician, fronting the critically acclaimed Los Angeles bands: Thelonious Monster and The Bicycle Thief. Bob was heavily acclaimed for his gifts as a songwriter, and frontman.

Thelonious Monster was a key player in the hip Los Angeles music scene of the ’80s, playing innumerable shows along side The Red Hot Chili Peppers, Jane’s Addiction, Fishbone, & Guns ‘N Roses, among many others. Despite it’s ever evolving lineup, the band released 5 lauded albums and notoriously performed at Holland’s Pink Pop Festival in 1993.

Bob’s 2nd band, The Bicycle Thief, came together after Bob met a teenaged Josh Klinghoffer, a guitar prodigy who went on to become the guitarist in The Red Hot Chili Peppers. He also fronts his own band, Dot Hacker,  and was voted into the Rock N Roll Hall of fame as it’s youngest member. The Bicycle Thief recorded one album, and released it twice, in different configurations. The Bicycle Thief played many shows at the notorious Viper Room, had a slot at the inaugural Coachella Festival and toured the US playing with The Red Hot Chili Peppers, The Foo Fighters, Stone Temple Pilots, and They Might Be Giants. Bob and Josh have both hinted that another album may come in the future.

In 2011 a documentary about Bob, “Bob And The Monster” premiered at SXSW and has since seen wide and home video release. In 2013 Bob’s memoir, “Running With Monsters” was published by Crown Books. In 2015 Bob released his first studio album in 10 years, “Survival Songs’.

In the fall of 2016, Bob returned to the stage at McCabe’s Guitar Shop in Santa Monica after a 15 year absence, for a sold out show with musicians including Zander Schloss (Thelonious Monster, The Circle Jerks, Joe Strummer) Mike Martt (Thelonious Monster, Tex And The Horseheads), Josh Klinghoffer (The Bicycle Thief, Dot Hacker, Red Hot Chili Peppers), and Josh Blum (The Bicycle Thief, Sugartooth). A limited edition vinyl LP, “Bob Forrest + Friends Live 2016” was produced from the evening’s performance and released in April 2017 by Greenway Records.