Alison Triessl, 2009 President of the Los Angeles County Criminal Courts Bar Association, exclusively practices criminal defense law specializing in third strike, drug and assault cases. Alison is the creator of the website and app Wild About Trial™ which covers some of the juiciest criminal court cases nationwide and provides up to the minute reports from local reporters in the courtroom and gives you access to court documents and legal commentary. In 2006 Alison was honored as Woman of the Year for Los Angeles County and in the same year received a commendation for Outstanding Community Service from both the Lieutenant Governor and City Attorney.

Alison has appeared on all three national morning shows: The Today Show, Good Morning America and The Early Show. Alisonhas appeared on all Los Angeles news stations including KTLA, NBC, CBS, ABC, FOX, and KCAL, and Dr. Phil. She has provided legal commentary numerous times for CNN-HLN, and appeared on Nancy Grace, Dr. Drew, and Jane Velez-Mitchell. Alison was a primary legal commentator for the Conrad Murray trial for KTLA Channel 5. At present, Alison can be seen on Legal Smart with Alison Triessl which began airing on KTLA in July 2015; the segment airs on Tuesdays and Thursdays at 3pm locally. Legal Smart is a segment developed around Alison’s legal expertise as she provides insight and advice on a wide variety of practical and relevant legal issues. Since September 2015, she has also contributed to the syndicated investigative news magazine series Crime Watch Daily. Her experience over 20 years as one of Los Angeles’ leading criminal defense attorneys and her unique brand of intelligent, thoughtful, and entertaining analysis and commentary makes her a leading voice in trial coverage and courtroom media.

Alison Triessl is the creator of the new innovative app and website, Wild About Trial which is available for Androids, iPhones, iPads, and iPods. The app covers trials in a fresh way by tweeting, and live streaming the nation’s most riveting and controversial trials right from the courthouse. Avid trial watchers are able to use Wild About Trial to interact with staff attorneys and gain access to the nation’s courtroom as never before. Wild About Trial is changing the way that trials are being covered.

Trial viewers livestream an average of 36 minutes per visit on Wild About Trial and have watched over 115 million minutes of criminal trials. Popular trials can see upwards of 100,000 unique viewers streaming from Wild About Trial at any given time. With over 73k tweets Wild About Trial keeps its users engaged and involved from gavel to gavel.

In addition to her professional accomplishments, Alison is a devoted wife and mother. 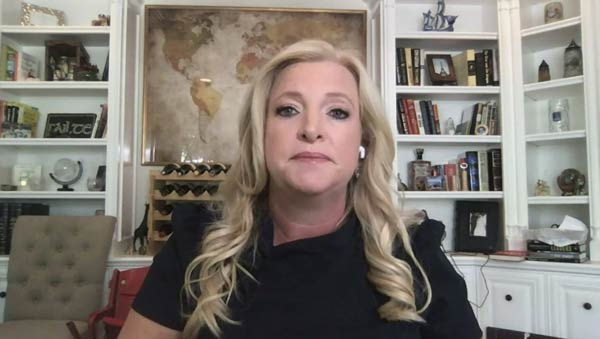 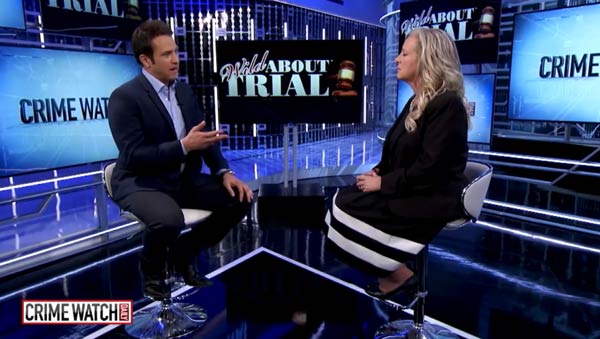 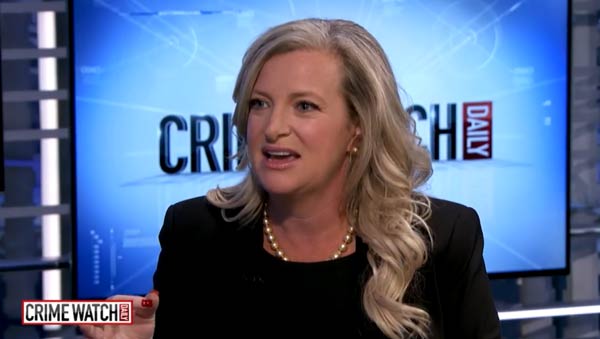