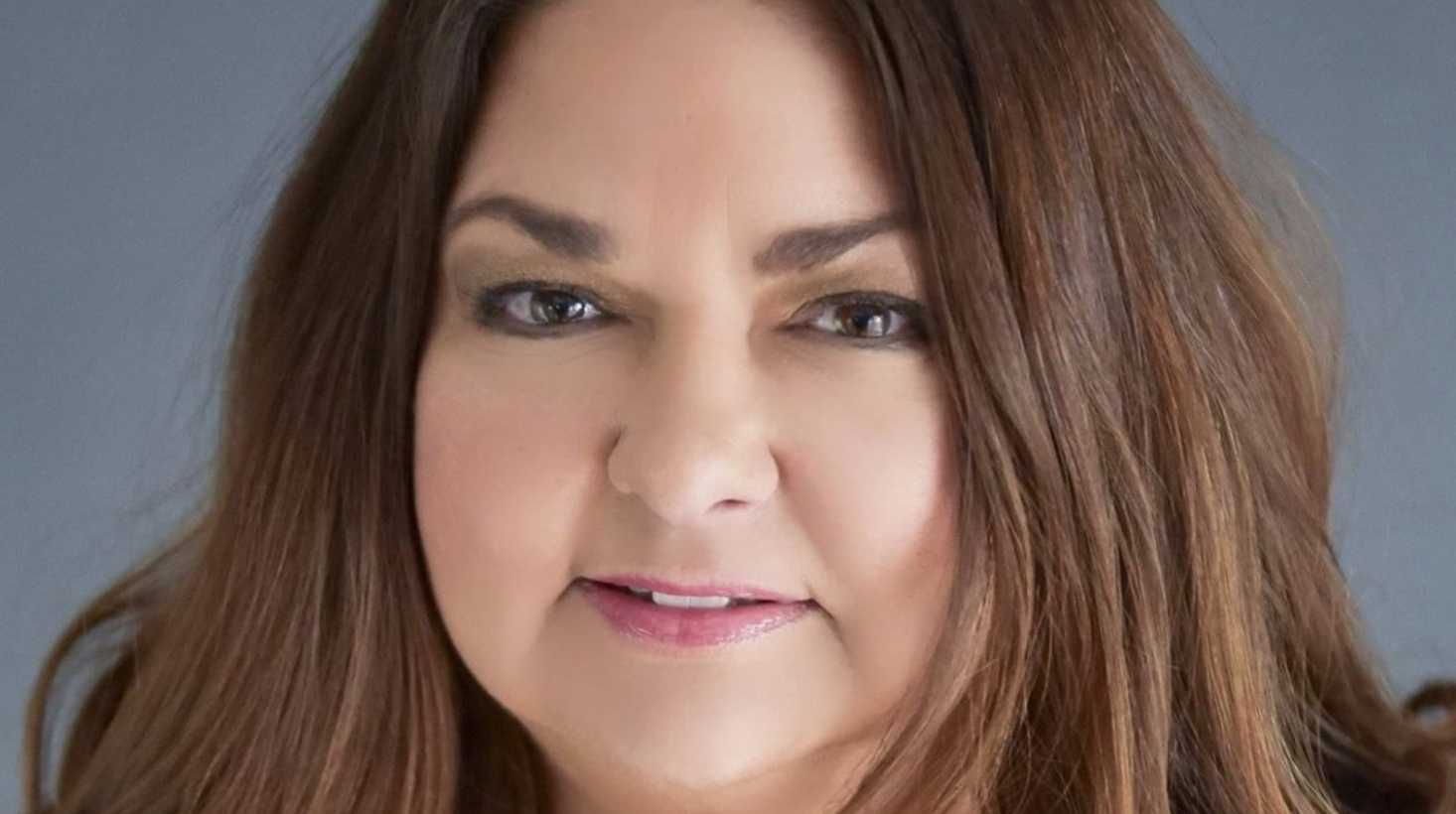 When Valerie Allen ’89 attended Temple University for her master’s of journalism, she planned to further her expertise in writing, reporting and production. Now, she is an entrepreneur and the founder and CEO of Valerie Allen Public Relations, a public relations and crisis communications firm that is home to notable clients including Dr. Drew Pinsky, Amiyah Scott and Dr. Venus Nicolino, along with a variety of for-profit and nonprofit companies. Since starting her business in 2001, she has discovered that her current work is greatly enhanced by her knowledge of the press and all of those skills work well with her interest in community engagement.

After Allen attended Ithaca College for her undergraduate education, she came to Temple to learn more about journalism. While here, she interned for WPVI-TV, Philadelphia’s ABC television network affiliate. The experience prepared her for her first jobs out of graduate school, where she worked in media production after moving to California. One day, a producer on a PBS children’s show she was working on asked if anyone could write a press release. She tried it and succeeded; from there, there was no looking back. She eventually landed a job with Rogers & Cowan, a global entertainment public relations firm.

While at Rogers & Cowan, Allen worked with Dr. Drew, one of the company’s clients at the time, on his website. Eventually, he helped convince her to open her own public relations firm, where he would be her first client.

Since then, Valerie Allen Public Relations has grown into a full-fledged and well-respected firm, with several employees and internship opportunities available for college students studying public relations. Several interns at Valerie Allen Public Relations have been Temple students. Tiffany Coles, a senior strategic communication student on the public relations track, interned with the firm during last year’s spring semester through the university’s study away Los Angeles program. At Valerie Allen Public Relations, Coles was assigned to work closely with Amiyah Scott because everyone knew she is a big fan of the Fox show Scott stars in, Star. So when Scott was looking for someone to run her social media for her first book release and tour, she hired Coles as an independent consultant. Coles gives credit to the women at the firm for establishing her connection with Scott.

“Mentors are crucial, they are integral, they are essential,” Coles says. “Because all throughout my life, both my personal life and my career, have been great mentors. I consider all of the women at Valerie Allen mentors now. I can still reach out to them, I can still talk to them.”

Allen hopes to bring in other Temple students, in-person or virtually, for internships.

“I have found that the interns that come from Temple are highly motivated. They come to the intern program with a great skill set, they understand that this is not an internship where you’re going and getting coffee; this is a chance to do some real PR work and really learn the ropes,” Allen says.

In the meantime, Allen is hoping to grow her business in every area, including taking on more clients, particularly in the healthcare and medical fields to bring visibility to helpful resources for the COVID-19 pandemic. In her community, she also hopes to expand the efforts of Families with Children from China – Southern California, where she serves as co-president and as the mother of an adopted daughter from China. Her combined work in public relations, philanthropy and volunteerism has motivated her to keep learning and broadening her skill set to serve others, an approach she cemented as a student at Temple.