“AGENT is more than a booking platform, it is starting a movement and flipping the modeling industry on its head.” Says Mark Willingham.
“For over 70 years, the industry has remained unchanged.  It’s time to create a safer space for models. It’s time for fair treatment and transparency.  Our industry has been flooded with financial corruption, abuse and so much more. AGENT is changing that. This event is all about the celebration of that change and honoring the folks doing what they can to move the needle in the right direction.”

With over 25,000 models registered nationwide. AGENT, Inc. is currently the fastest growing modeling platform in the world. Forbes calls AGENT “The Uber of the Modeling Industry,” while The Sun refers to it as “The Digital Game-Changer for Models,” and Fast Company praises AGENT for its stance and efforts to protect models.

“The evening was meant to be our official introduction to our LA-based models and clients, as well as an opportunity to thank our #changeagents who are really trying to make a difference in this world. We hope that by shedding a light on the folks who are trying to create positive change, we can start a movement and encourage others to #bethechange. 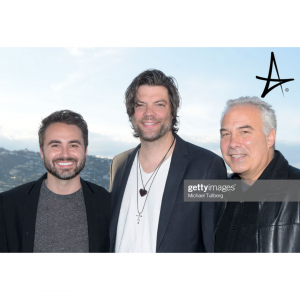 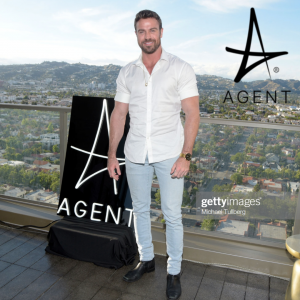 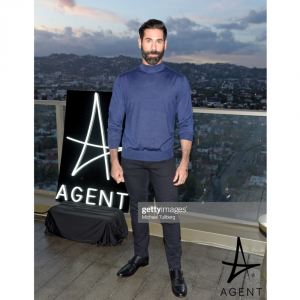